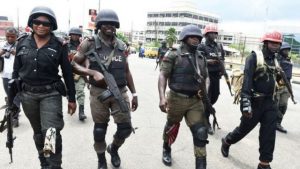 The Coalition of Northern Groups (CNG) has followed developments around the bold and necessary steps taken by Nigerian citizens in some parts of the country including some northern states to call attention to the deteriorating national security and other pressing concerns around the dwindling economy, prohibitive commodity prices, rising inflation amidst mounting poverty and  prolonged stay at home by university students.

The CNG notes the appreciative progression of the citizens’ action that climaxed with government’s swift response to one of the concerns raised  with the scrapping of the Special Anti Robbery Squad (SARS) of the Nigeria Police, and its immediate replacement with Special Weapon And Tactics Team (SWAT).

CNG notes also the reassuring cooperation and solidarity extended by governors and elected representatives to the protesters in mostly the southern parts of the country and Zamfara and Borno state in the North.

In the unfolding scenario, the CNG hereby inevitably arrives at the following observations and inferences: 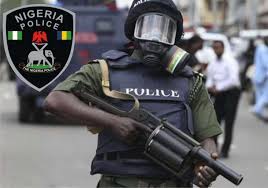 In the light of the foregone observations, the CNG is left with no option but to direct the extension of the protests to all northern states, commencing from Thursday, October 15, 2020.

By this, all CNG state chapters and student wings are mandated to resume the mobilization of responsible sections of the civil society, NGOs, women groups, professional associations, artisans and concerned parents in their respective states for the continuation of our   protests started in Katsina state in June to:

We conclude by pointing out that the sudden scraping of the FSARS has now created a huge vacuum in the fight against dangerous crimes that particularly threaten the very existence of most northern communities.

While we welcome the creation of the SWAT to replace SARS, we call for expiditious action for the improvement of the professionalism of the personnel to be drafted through reinforcement, retraining,  equiptment update and improved welfare.

It is also imperative that henceforth, all formations of the SWAT be monitored by officials of the Human Rights Commission and members of the Police/Community relations to forestall the avoided FSARS breaches.

We therefore recommend the  immediate commencement of massive recruitment of educationally and morally qualified young Nigerians according to local government areas for injection into the force as a way of infusing fresh energy and ideas in its operations.